School zones are designated areas on a street near a school or near a crosswalk leading to a school that has a likely presence of younger pedestrians. School zones are denoted with various school signs which are highlighted with "fluorescent yellow-green" backgrounds. Reduced speed limits can be applied within the school zones during the school’s operational hours.

The determination of school zone crossings, speed limits, signs, and crossing guards are determined from a variety of sources such as the Manual on Uniform Traffic Control Devices, state law, and the individual school district.

Locations of school crosswalks are determined by an analysis of the attendance boundaries and the assumed walking paths from the adjacent neighborhoods for each school. Each school has a map depicting these walking routes.

At "problem" crossings, an engineering analysis based off gaps in vehicles, widths of streets, and the delay caused by the vehicles can be performed to determine the need for any additional crossing enhancements (such as flashers, beacons, and signals). More information can be found within the City’s School Zone Traffic Control Policy.

Lower speed limits can allow drivers to stop in a shorter distance and result in less severe injuries. However, the speed limit must be perceived as reasonable, or drivers will not comply with them. Further, State Law dictates how much a school speed limit can reduce the normal speed limit.

Montana Code Annotated (MCA) 61-8-310 states that the speed limit within school zones can be decreased to not less than 80% (rounded down to the nearest whole number divisible by 5) of the normal speed limit. 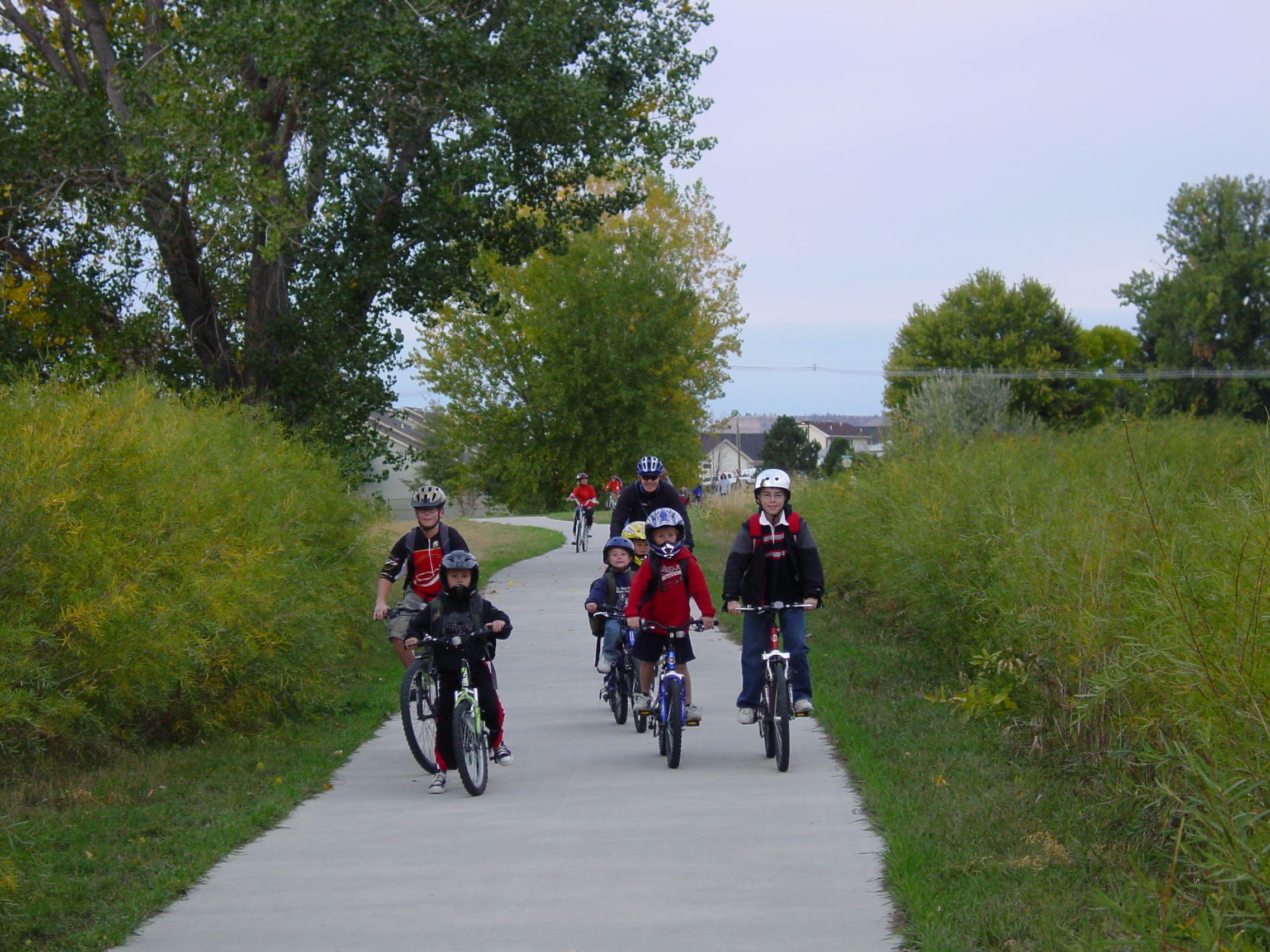 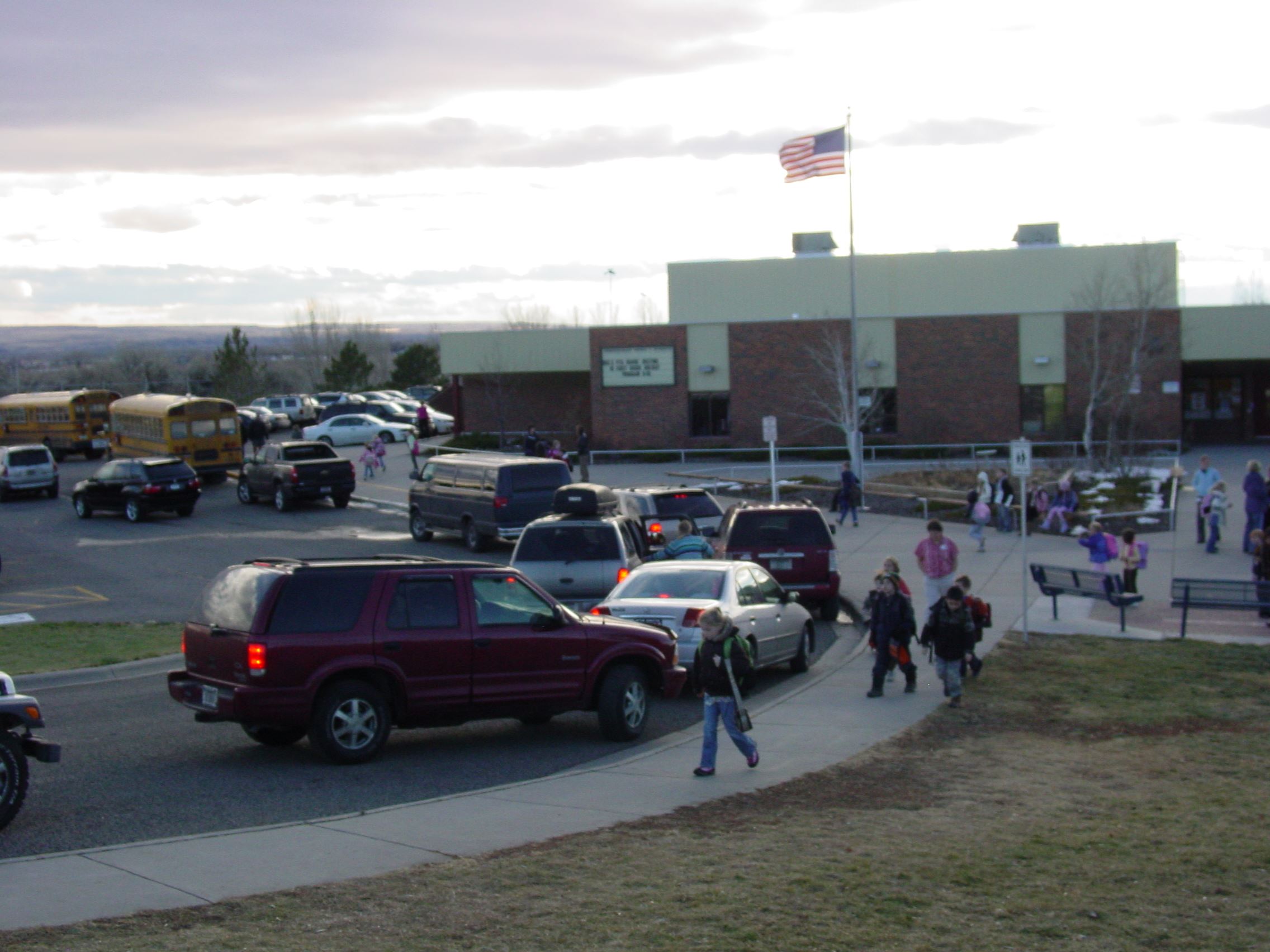 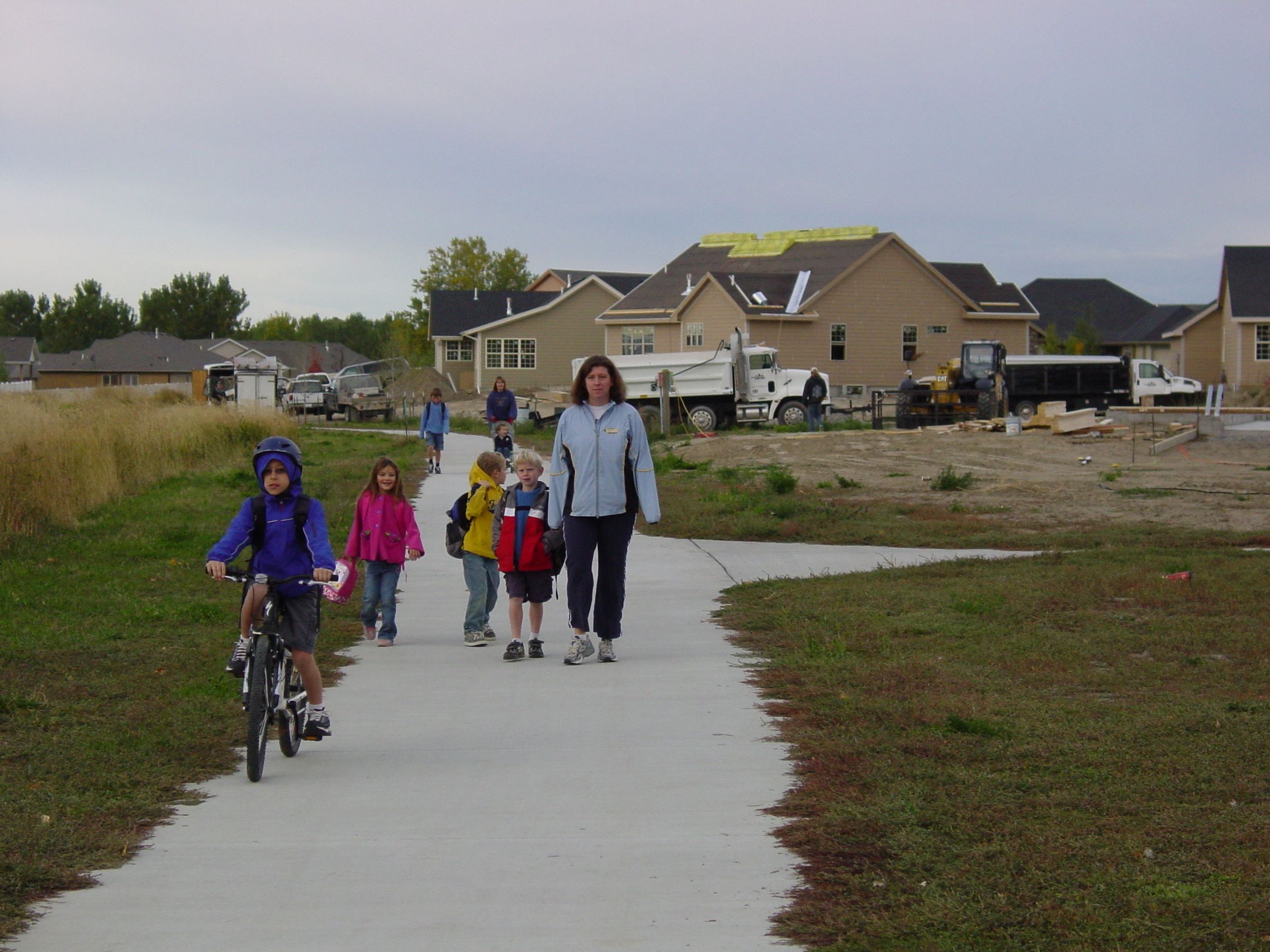