Create an Account - Increase your productivity, customize your experience, and engage in information you care about.

Have a concern or a question? Let us know with convenient online reporting & request forms:

Certified operators and laboratory personnel oversee the entire Water System and processes 24 hours per day, every day of the year. This steadfast commitment ensures that our systems always exceed the requirements of regulatory bodies for both operations and product.

The City of Billings water treatment and distribution system consists of:

The Public Works Department staffs a State Certified Laboratory responsible for testing and monitoring the water quality. Testing is performed throughout the entire treatment processes, as well as testing while in the distribution system. We perform many hundreds of tests and analysis monthly to ensure that we deliver a superior quality product for your drinking water.

Each month, we submit a detailed report to the Montana Department of Environmental Quality documenting our compliance with all applicable regulations. We publish a monthly water quality report for the Yellowstone River, which is our water source, and for our finished drinking water product.

The City’s water rate structure consists of two components: a fixed monthly charge based on the size of the water meter at each connection, and a series of volumetric rates assessed based on total water use as measured in units of one-thousand gallons (kGal).

Billings Public Works may propose an increase to existing rates when necessary. These changes would be reflected in the fixed monthly minimum charges and the volume charges for water and wastewater, private fire protection, permit and other miscellaneous special fees.

The rate adjustments are needed to cover the increasing cost of service due to community growth and increased utilization. Providing for necessary future improvements and facility expansion to accommodate the needs of the community is also a consideration when rate changes are requested.

The City of Billings actively promotes conservation through its water rate structure, to both conserve its water supply and to manage long-term capital needs. As the City continues to grow, additional infrastructure will be needed to meet increased capacity requirements. The intent of the conservation rate structure is to enable users to work together to manage total peak water use demands, and thus wastewater flows, to effectively delay future water and wastewater system expansion needs. This saves everyone money.

To request service or make changes to your account please call our service center at 406-657-8315. 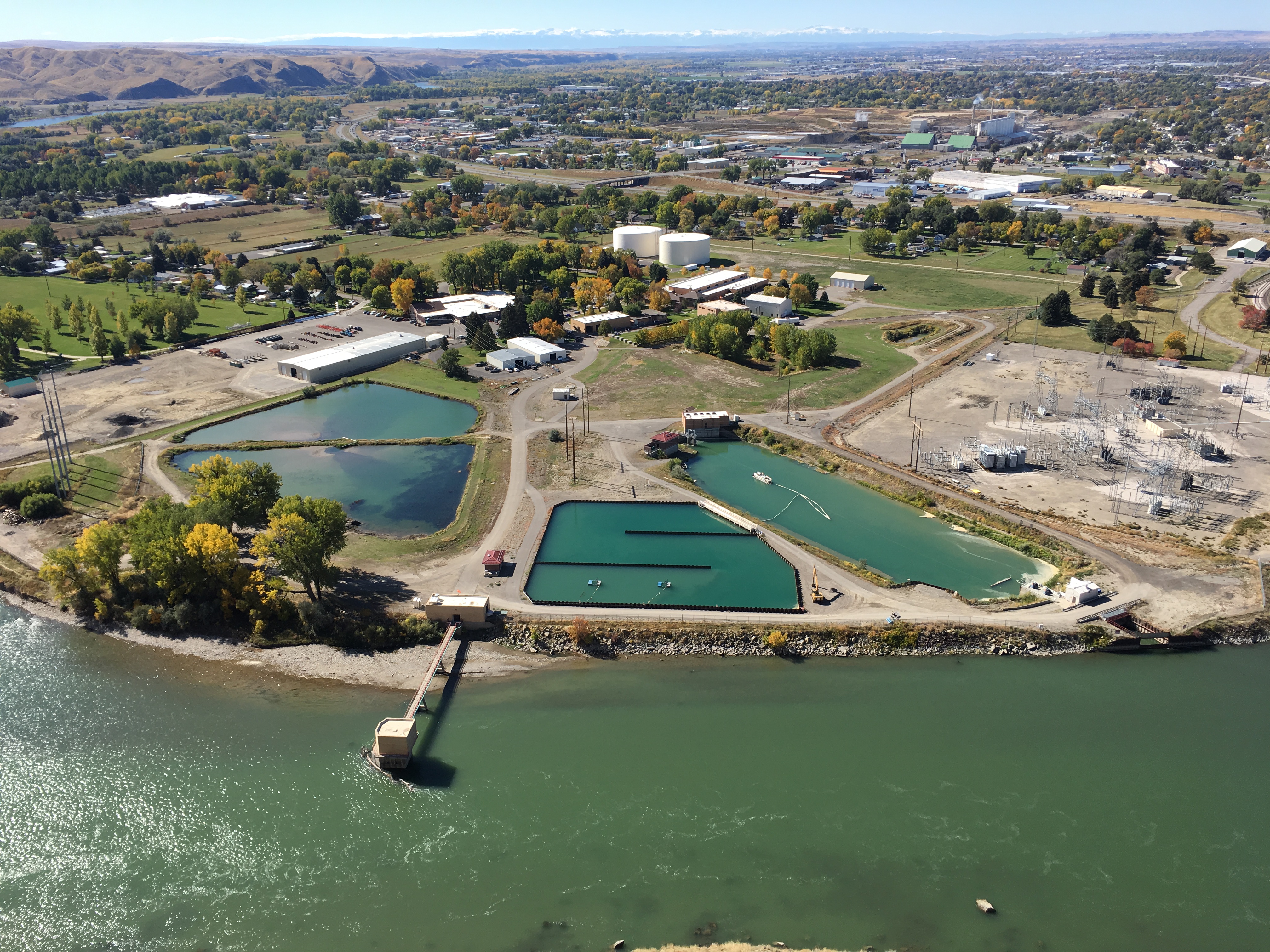 In 1885, several prominent businessmen formed the Billings Water Power Company and began construction of a waterworks facility. At that time, the waterworks facility housed an 80-horsepower waterwheel to generate electricity for the City and a 1.25-million-gallon-a-day (MGD) pump that delivered an estimated 150,000 gallons per day of untreated water to the City through 5.25 miles of distribution pipe.

The City of Billings purchased the waterworks in 1915 for $315,000. The plant has undergone many upgrades and expansions and now provides complete conventional treatment for up to 60 MGD. 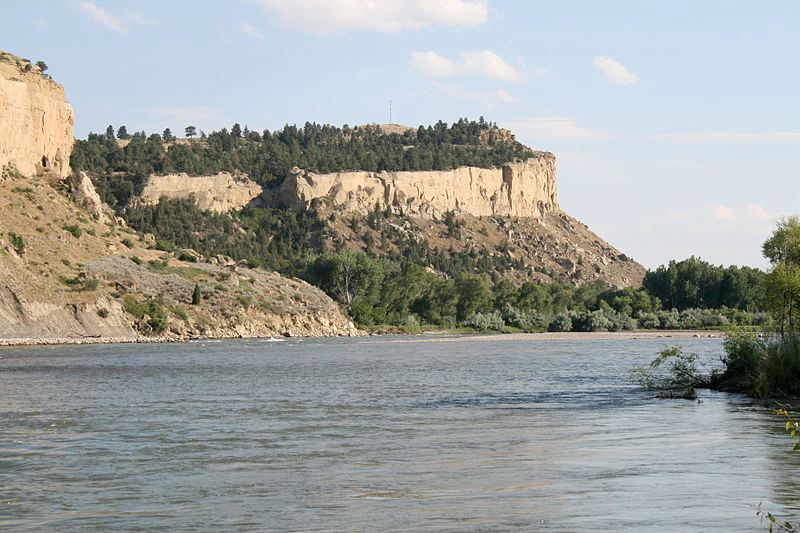 The Yellowstone River, a high-quality surface water source and the longest free-flowing river in the country, is the source of our drinking water.

On its 640-mile journey from Yellowstone Park, the water picks up contaminants, such as microorganisms, organic and inorganic contaminants, suspended solids and trace contaminants from upstream agricultural and industrial activities. The City’s water treatment facility plays a critical role in removing these contaminants to provide us with safe, high-quality drinking water.

The Control Room is the control center for monitoring and controlling the entire plant treatment process. It also monitors and controls the pumps and reservoirs in the distribution system. This is accomplished by using computers, sensors, monitors, radio and fiber optic communication and specialized software programming that are tied to a SCADA system (Supervisory Control and Data Acquisition System).

The plant has two, five-million gallon reservoirs that store the treated water long enough for the chlorine to do its job while also providing system storage.