Create an Account - Increase your productivity, customize your experience, and engage in information you care about.

Find details about current and planned projects in the tabs below.

Wicks Lane will be widened from Bench Boulevard to Hawthorne Lane including an on-street bike lane on each side.  Other improvements include new curb and gutter, sidewalk on both sides, driveway approaches, ADA ramps, and storm drain improvements.  Work will generally start around June 7 and be complete by September 1, 2021.  The street will be under a full road closure, with residential access being maintained and the Kiwanis Trail will remain open.

Reconstruction projects include the following locations

Traffic Control Projects include a new traffic signal is planned for the intersection of Virginia Land and Rimrock Road, completed by the end of summer 2021.

Annual water system projects include work at the following locations 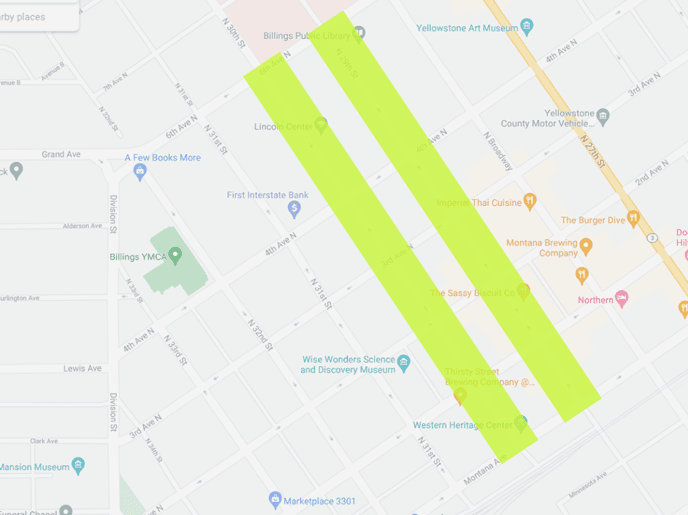 Among the projects taking place are several locations that will see updated traffic modes. These changes include conversions on select streets from one-way to two-way traffic, conversion from head-in to back-in angle parking and the additional of shared lane (Sharrow) markings. 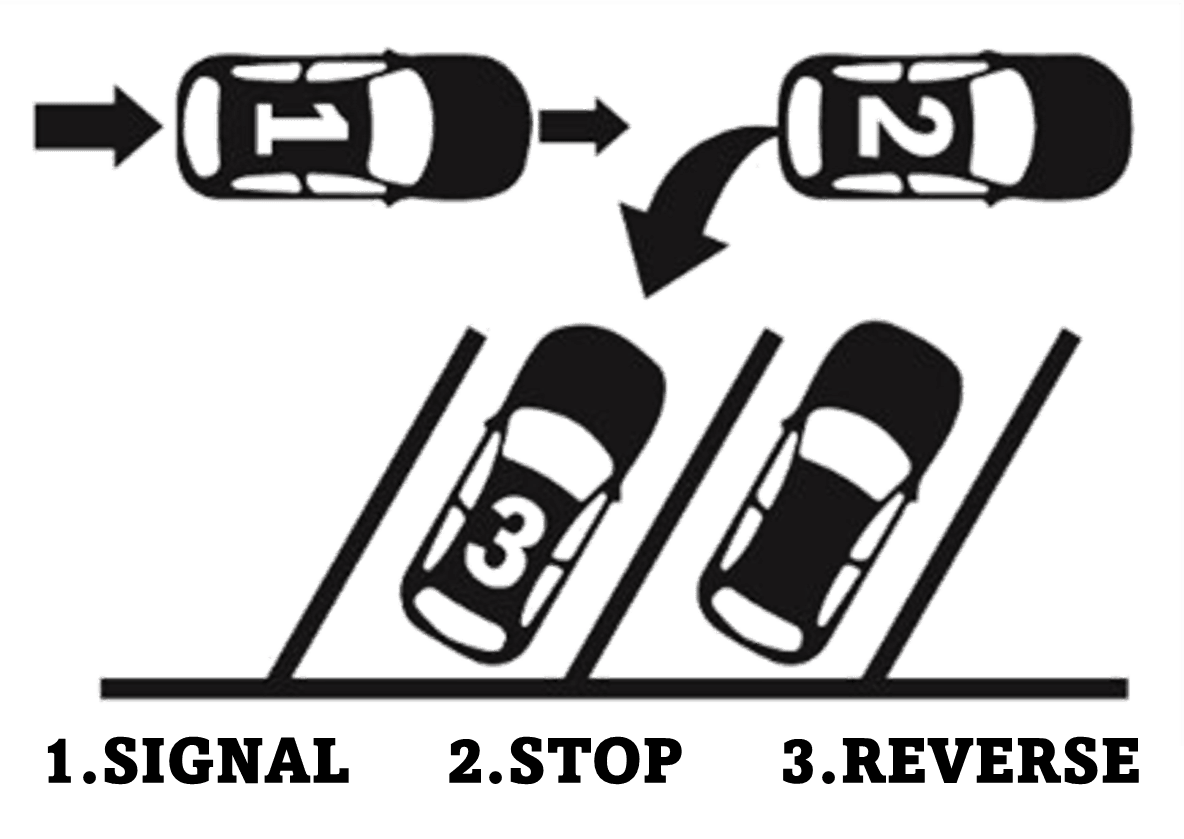